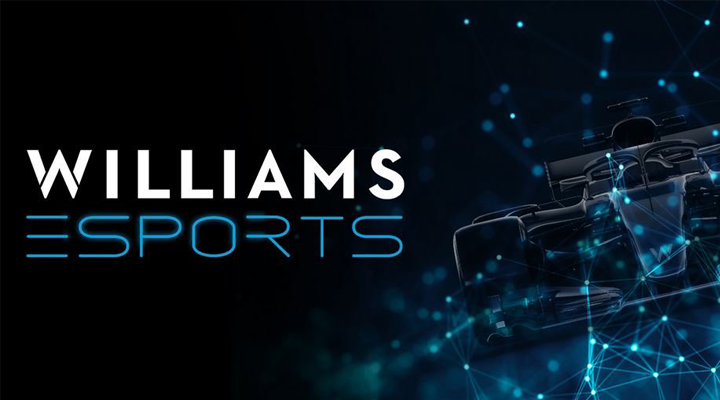 “Williams has launched an official eSports team to compete in a range of online sim racing competitions.
eSports gives Williams an opportunity to compete in a burgeoning industry, providing both new and existing fans with opportunities to engage with the team in a diverse and accessible arena.
The team will run competitions for gamers to earn their place on the Williams eSports roster for a variety of sim racing competitions throughout the season. Details of these competitions, games and series will follow.

Williams eSports drivers will have access to the team’s factory in Oxfordshire for training and events, as well as the chance to work in the team’s Formula One simulator with technical staff and drivers including Robert Kubica. The first three drivers signed to the Williams eSports roster are: Javier Perez, Jani Vitsaniemi and Bernardo Perez.

As part of its activity in 2018, the Williams eSports team will contest the second season of the Formula 1 eSports Pro Series.
Nine of the current FIA Formula 1 World Championship teams have entered the online competition, which uses the Codemasters F1 games. Teams will be able to select drivers from the Pro Draft event in July, ahead of the Pro Series races over three live events later this year.

Javier Guerra, Williams eSports Team Manager: “eSports has grown dramatically in recent years to become a huge global industry, so we’re eager to take on the challenge of growing sim racing’s place in the eSports world. We’re looking forward to developing our roster of drivers, offering a select number the incredible chance to become part of the Williams family.”

Steven English, Head of Creative Services, added: “Gaming and motorsport have had strong links for many years. Now, eSports is an innovative part of the sport and entertainment landscape, so this is a natural evolution of our competitive spirit. We’re ambitious about developing opportunities for our fans and our partners in this new and exciting space for us.”